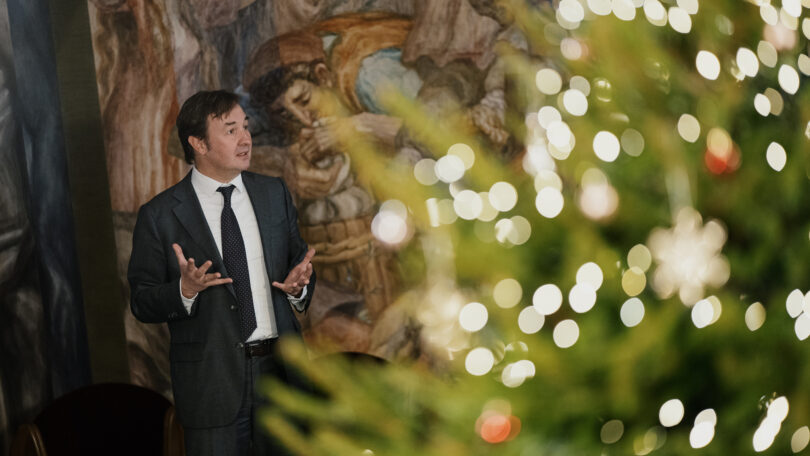 VU Rector Hosts a Thanksgiving Breakfast for the Philanthropic Community

In order to thank the VU philanthropic community, the Rector of Vilnius University (VU), Prof. Rimvydas Petrauskas, hosted a thanksgiving breakfast. During the event, appreciation was expressed to the most loyal and important supporters of Vilnius University. Dozens of business representatives and private patrons, who provide significant financial support to the University, gathered at the breakfast table. 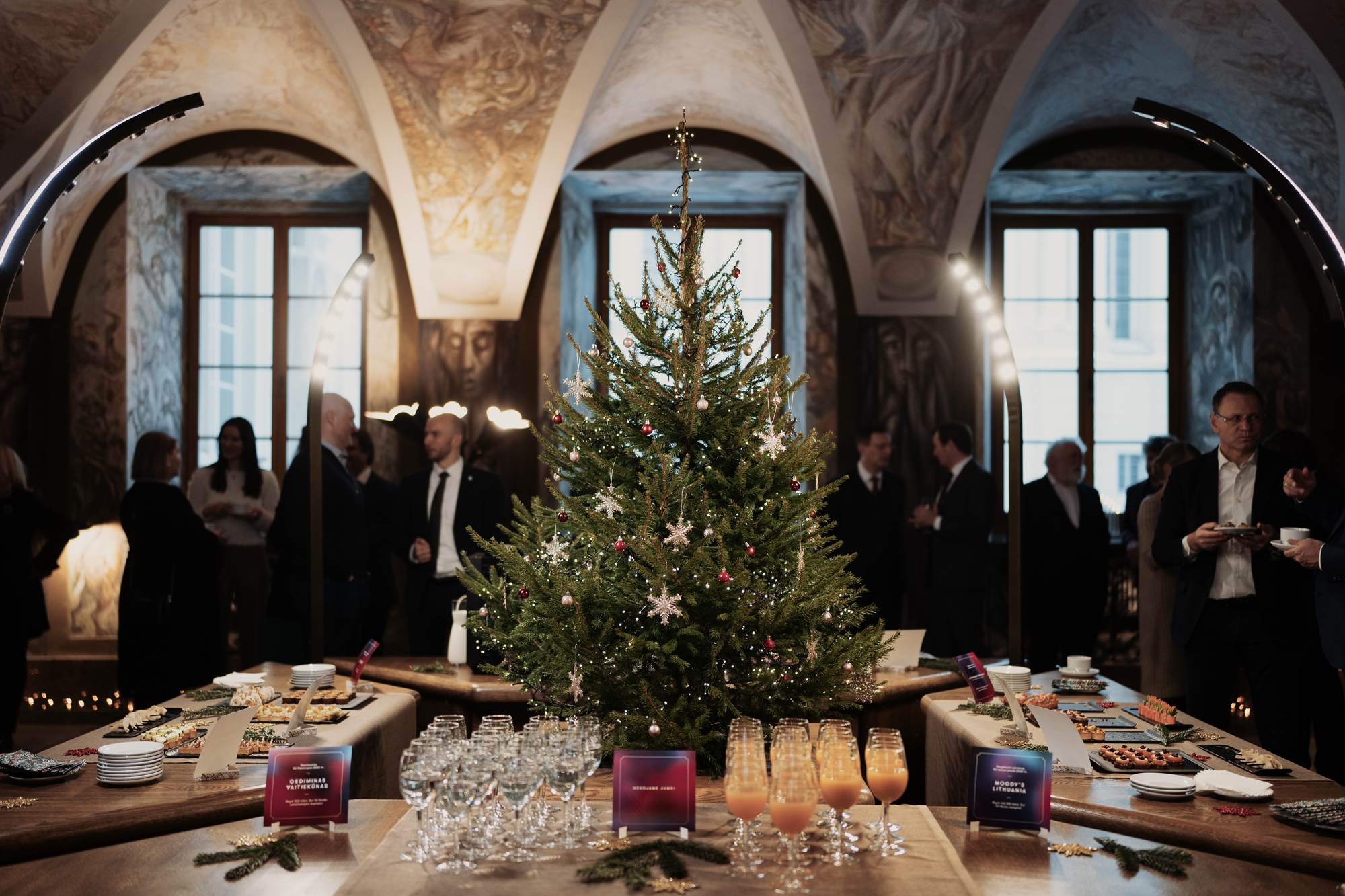 Among the invitees were Darius Zubas (CEO of Linas Agro), Reda Žabolienė (Managing Partner of Metida), Romualdas Danielius (shareholder and co-founder of Light Conversion), Kęstutis Jasiūnas (CEO of Ekspla), and Gediminas Vaitiekūnas (entrepreneur). All of them have contributed at least EUR 300 thousand to the VU Foundation's endowment capital. 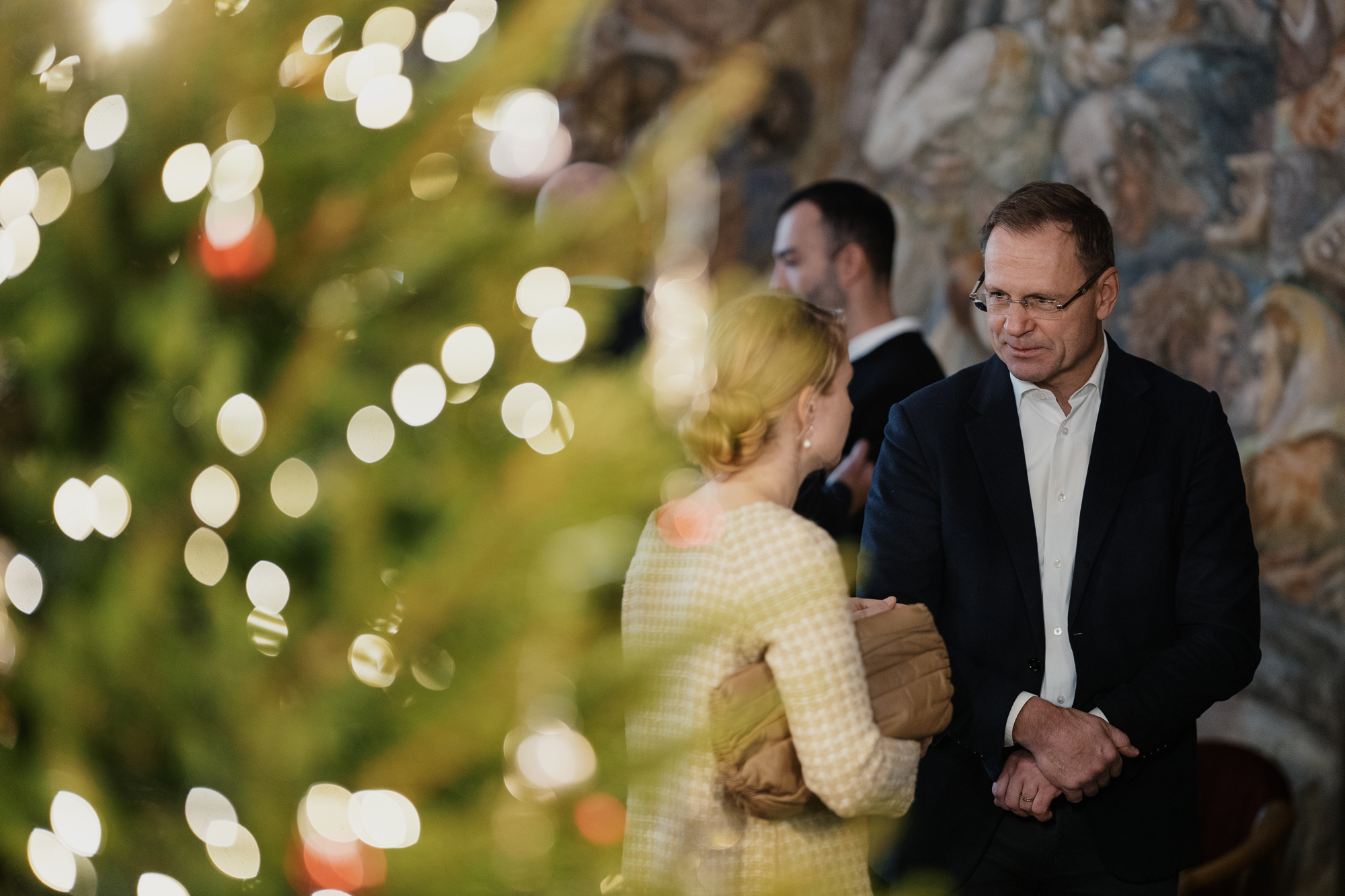 In 2022, VU received almost EUR 1 million in donations from the public and the business community. It is estimated that over 1,200 individuals and over 70 legal entities have donated to the University this year. More than half of the donations, over EUR 500,000 this year, are earmarked for the VU Foundation's endowment capital, which is invested, and the return on investment is used to fund scientific talent. 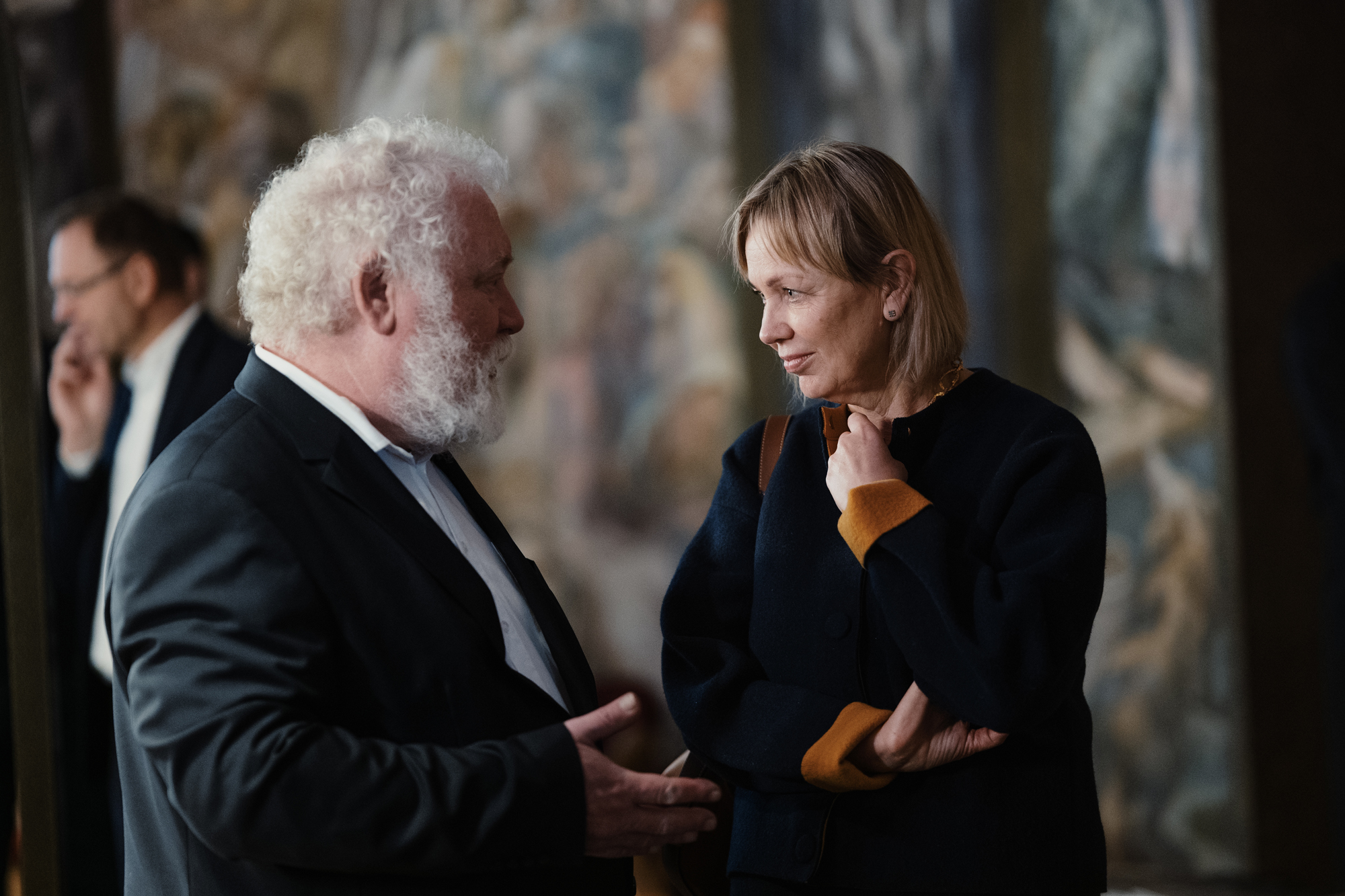 "I am delighted that the dream of the VU Endowment Fund, which we had seven years ago, has become a reality today thanks to generous philanthropists. As a double alumna of VU in the Faculties of Physics and Law, I still feel a great obligation to give back to the University for the invaluable knowledge I have gained. This is the main motivation for my family and me to support the University", philanthropist R. Žabolienė shared her thoughts at the event. 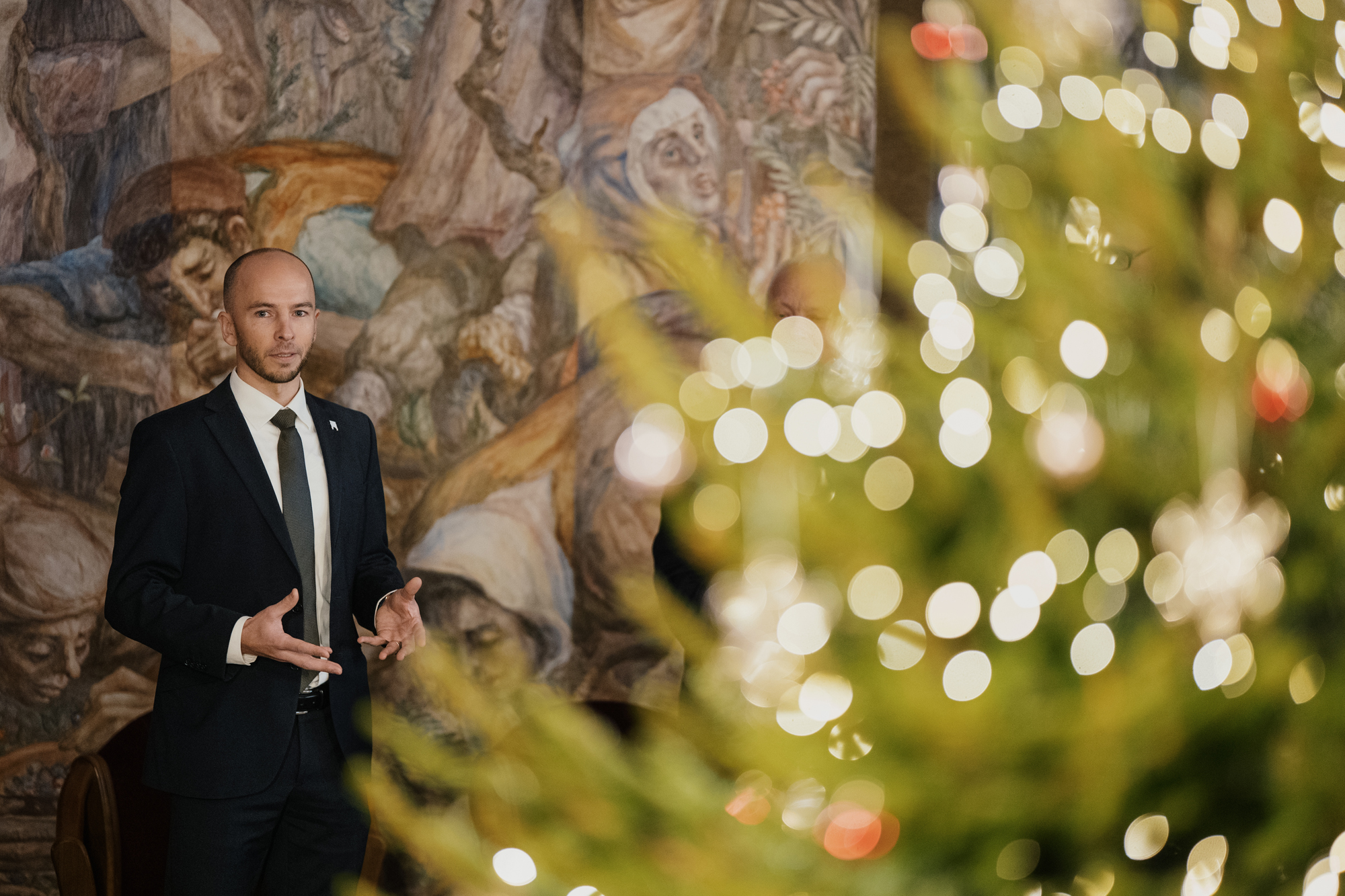 According to the Director of the VU Foundation, Justinas Noreika, the foundation, which was established out of philanthropic motives, continues to strive to mobilise the community of patrons of education and science. Seven out of the eight official patrons of Vilnius City Municipality have been awarded this honourable title for their support of the VU Endowment Fund.

Special thanks to the VU Jazz Voices of the VU Culture Center for the festive piece presented to the breakfast guests!

See the gallery below (photos by Justinas Auškelis) 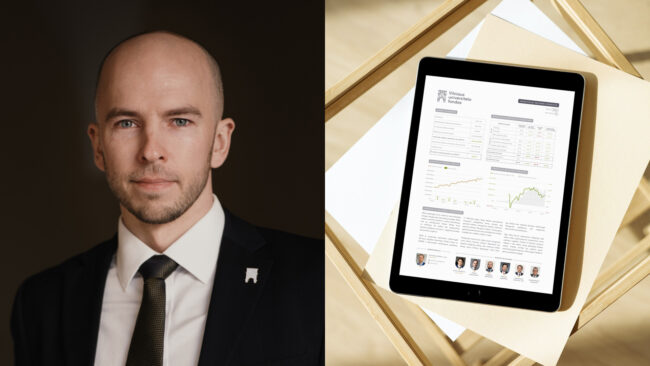 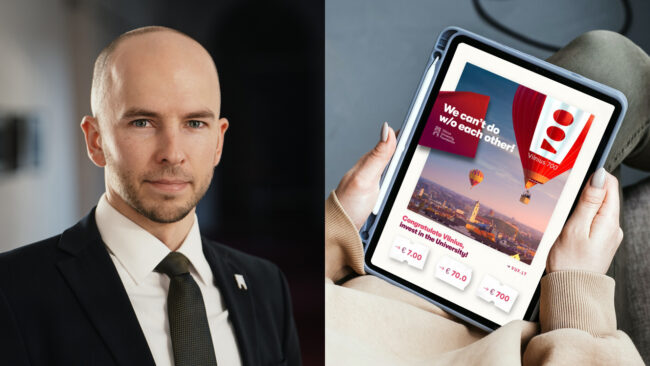 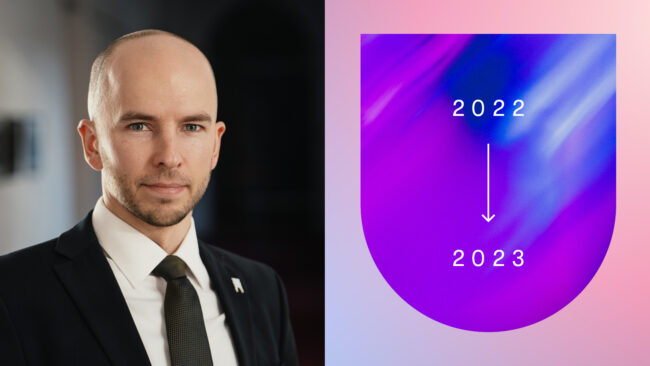 Looking back at 2022, the most successful year for the VU Foundation since its establishment 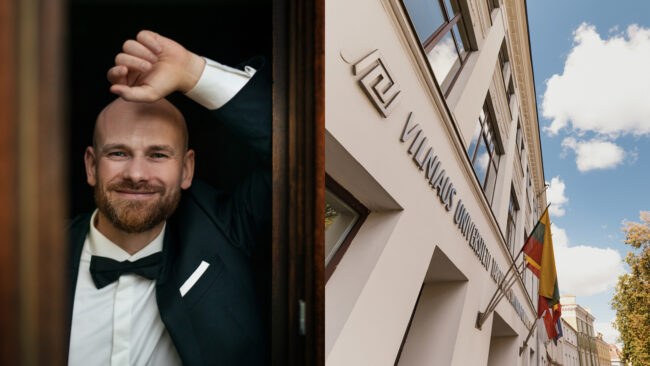