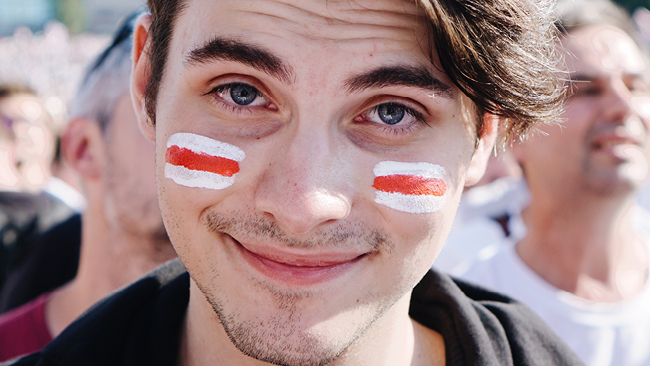 Vilnius University (VU), together with the Vilnius University Foundation, has started a fundraising campaign to give access to studies for a larger number of Belarusian citizens to study and is ready to accept scientists persecuted by the regime. The campaign is launched in response to the intensifying Belarusian authorities’ repression against the country’s academic community, with large numbers of students, teachers and researchers being massively expelled from universities for their civic or political activities.

Until now, in response to the ongoing political disturbance in the neighbouring country, VU has received about 90 Belarusian citizens. About 50 of them are now studying for a bachelor’s degree, the rest – for a master’s degree.

VU Rector Prof. Rimvydas Petrauskas says that a common history linking the two countries and solidarity with the Belarussian society obligates VU to help Belarusian citizens, emphasizing that the repression applied by the political regime should not become an obstacle for Belarusians to pursue education and develop their skills in the academic environment.

„We cannot be unresponsive to processes going in Belarus, especially as the situation shows no signs of improvement. So far, we have made every effort to support the Belarusian academic community, and we invite our alumni and all organizations and citizens who are concerned about the situation in Belarus to mobilize their efforts for more active support. Our support today can become the basis for the liberation of the neighbouring nation. So, it is a kind of investment in the future security of our state,” points out Mr Petrauskas.

VU presented a “one-stop-shop” procedure that will allow students expelled from Belarusian universities to continue their studies at VU if they meet the requirements set by VU. More information on this can be found here here. 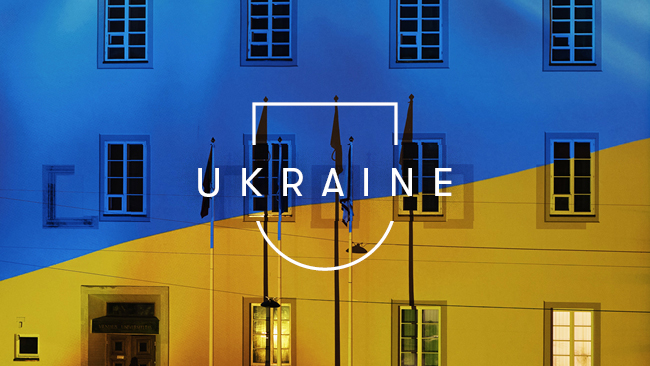 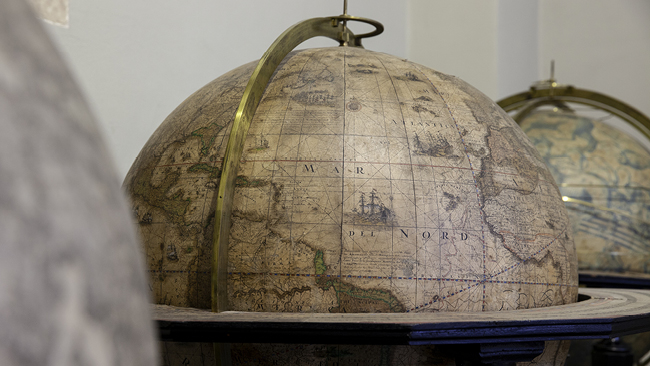