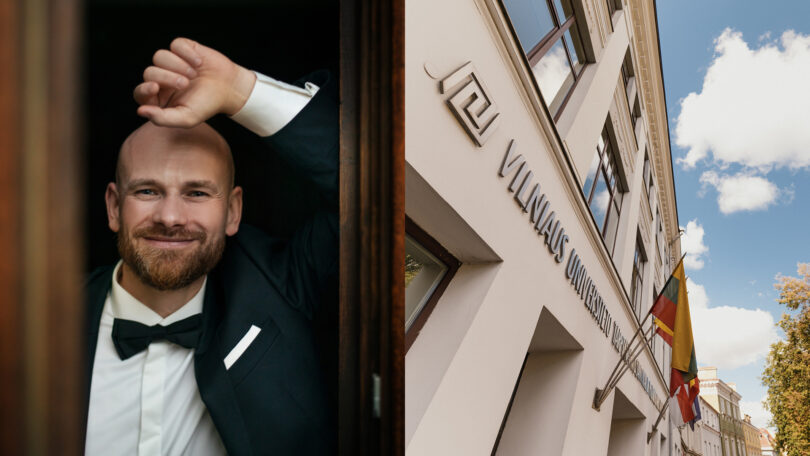 Political scientist from Ireland dr. Thomas Peak won the VU Foundation competition one year ago, in 2021. He received a EUR 30,000 grant financed by our own endowment's investment return and targeted support from the MJJ Foundation. 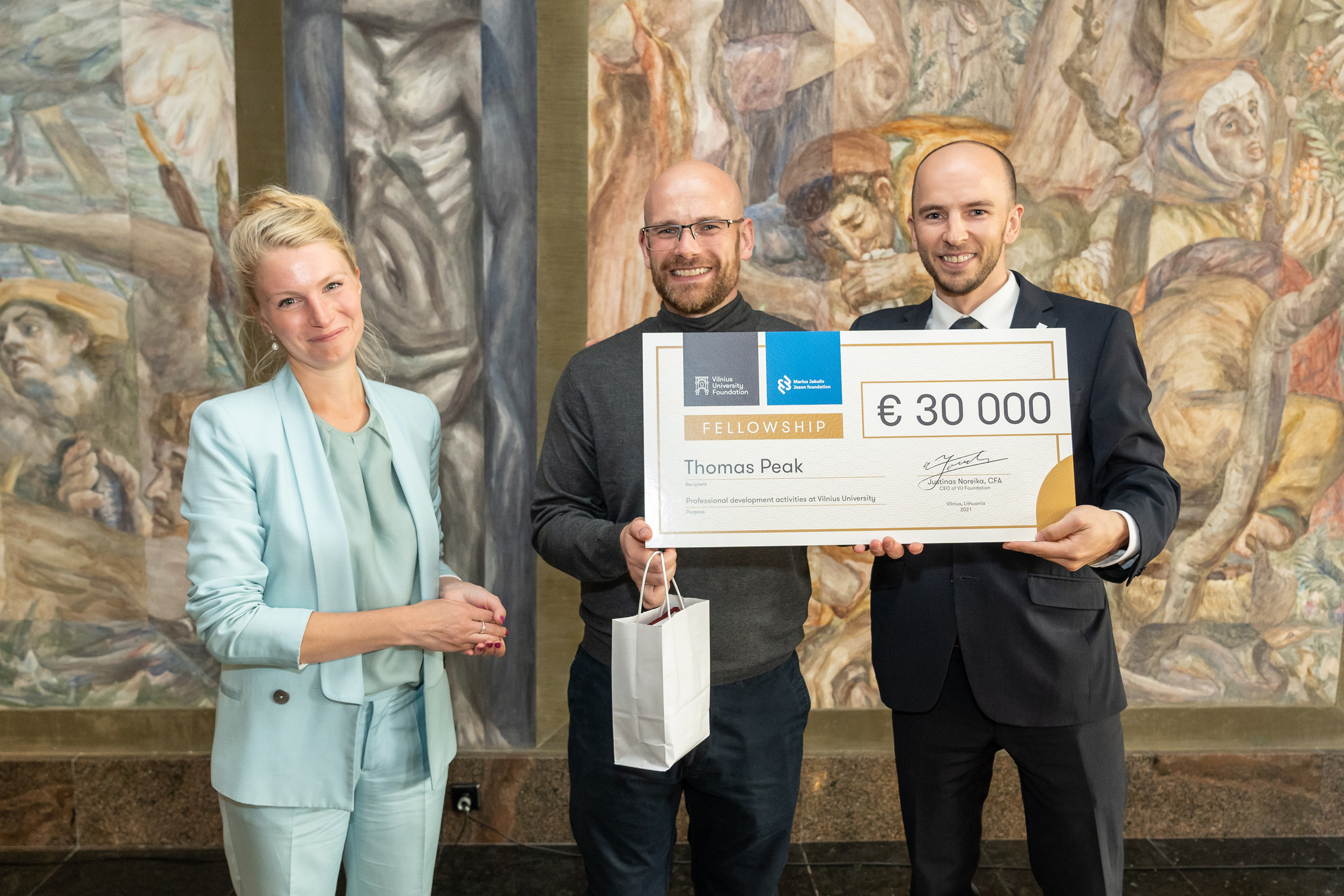 What did the past year at Vilnius University bring you, what essential things would you single out?

The past year at Vilnius University has been intellectually stimulating and personally enriching. It is such a pleasure to have joined such a vibrant community, where ideas really matter. The Russian invasion of Ukraine has generated a great deal of thoughtful debate and discussion on what kind of world we want to live in and how we can go about achieving this. The university, and in particular the Institute of International Relations and Political Science where I am based, is dynamic, critical, and always open to new proposals. On top of this, I am glad to have found a network of supportive and interesting colleagues.

What personally inspires, motivates and intrigues you the most in your academic career?

The pursuit of truth; the attempt to know better who we really are and how we come to be.

What recently learned fact or heard thought prompted you to think about life anew, changed your daily life?

Maybe not a recently learned fact, as such, but becoming a father and seeing how intriguing the world is through fresh eyes, this has given me pause to reflect on all that is taken for granted. And how suddenly it all flutters away! 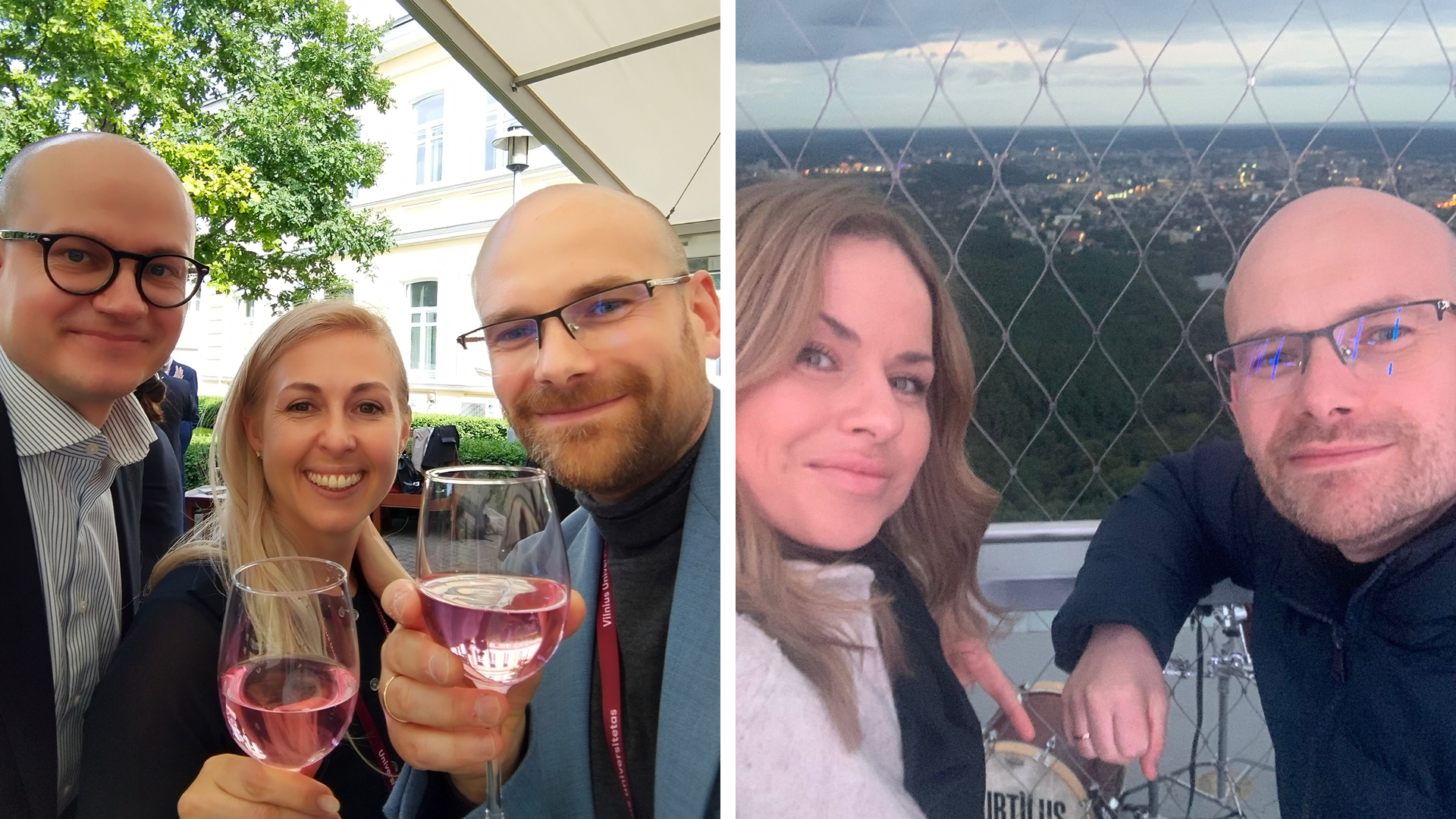 What movie, series, book or favorite pastime would you recommend trying?

When it comes to books: there are so many. On my shelf right now, ready for a re-read, I have "The Tin Drum" by Gunter Grass and Plato’s "Alcibiades". Classics of cinema have often motivated my research, such as "It’s a Wonderful Life" and "Schindler’s List". I would enjoy finding more Lithuanian poets, writers, and filmmakers.

Which corner of the world would you like to travel to and why?

As it is on our doorstep, I would have to say that I look forward to traveling through more of the Baltic States and in particular, I have a taste for exploring the Latvian coast. 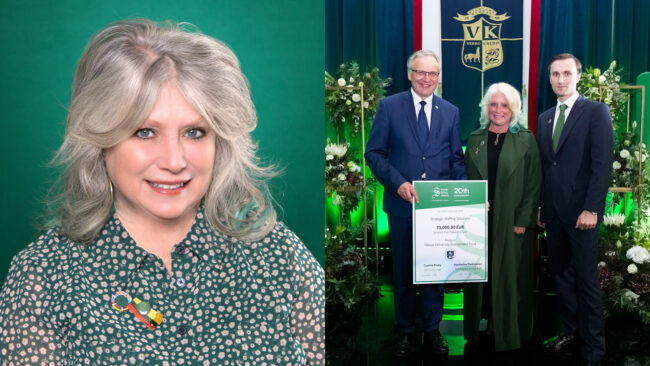 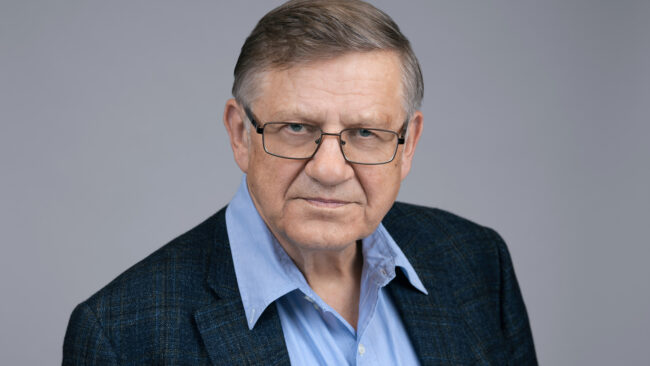 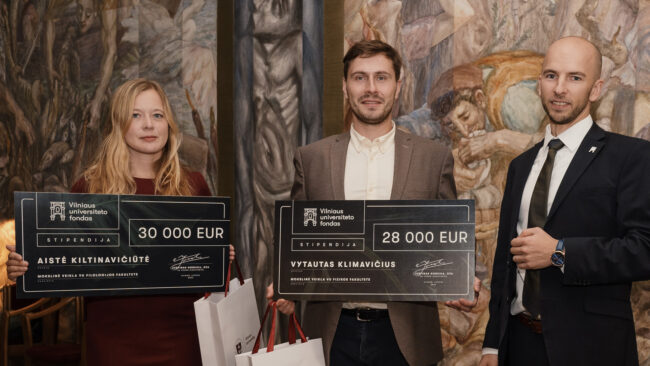