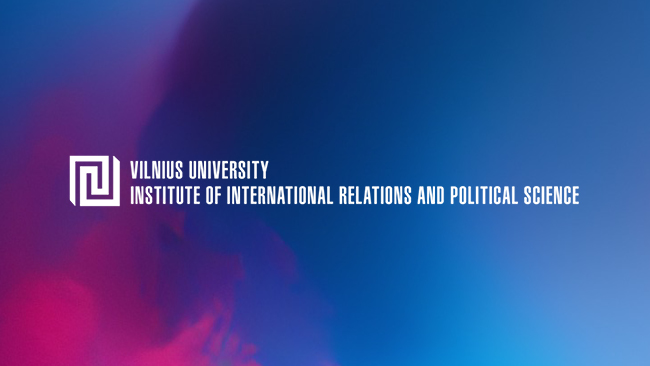 Vilnius University Institute of International Relations and Political Science (IIRPS VU) is three decades of combined leadership, innovation and openness. Here, we create for Lithuania and the world. Since its foundation, the Institute has been striving to strengthen policy studies and analysis in Lithuania and the region by continuously updating and introducing new study programmes, responding to current changes and challenges, and strengthening inter-institutional partnerships in Lithuania and abroad. We invite you to contribute to the IIRPS VU Endowment Sub-fund – to the growth of IIRPS VU.

IIRPS VU is one of the most prominent social science institutions in Central and Eastern Europe and the Baltic region. The Institute is an academic unit of Vilnius University with faculty status specialising in social and political sciences. For 30 years we have been educating the young intellectual elite of Lithuania – universally educated, broad-minded, curious, value-oriented and socially active young people.

Today, we are taking a step forward, building on what has been created, using innovation and interdisciplinarity to participate in the solution of complex world problems, contributing our research and nurturing a critically thinking, motivated, broadly educated young generation that takes up an active leadership role.

IIRPS VU Endowment Sub-fund is a sustainable and intelligent finance management model, where the received funds are invested in various asset classes and the return on investment is allocated annually to the needs of the institute .

VU Foundation’s investment strategy is in line with the best international practice: diversified financial instruments; risk management; investing in a global market. The Sub-fund’s capital is invested together with the main Fund’s capital. An allocation ratio of 2.5% (or individually agreed) is used to calculate the annual payout to IIRPS VU. The part of the investment gain that exceeds the payout is reinvested.

Because of reinvesting, the value of the Sub-fund will grow exponentially over the years. Check out the simulation below on how the initial capital of EUR 100,000 will grow over the next 100 years and what return it will bring to IIRPS VU.

ALLOCATING THE RETURN ON INVESTMENT

The Sub-fund’s investment returns will be used to provide scholarships for top-performing students, to set up postdoctoral fellowships and, in the future, to create named thematic chairs.

DONATE AND SPREAD THE WORD!

We invite you to contribute to the IIRPS VU Endowment Sub-fund not only by giving the amount that is most convenient for you, but also by inviting your colleagues, former fellow students and the whole community to invest in the growth of the Institute. Together we can achieve major goals – we have already proved it in the 30 years of the Institute’s existence!

You can also donate via bank transfer:

For contribution contracts over 14.5 thousand Euro notarization is required. Vilnius University Foundation will take care of it. Contact us in a convenient way. 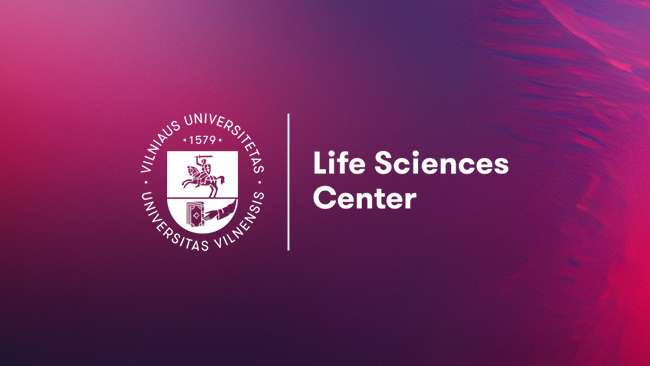 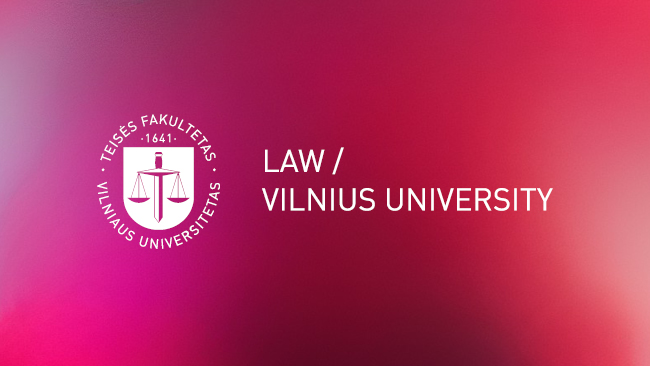 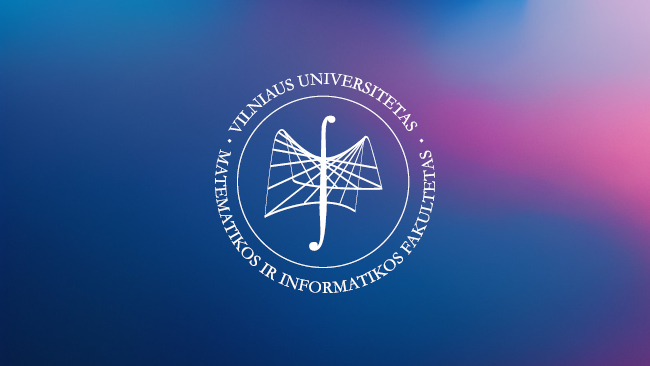 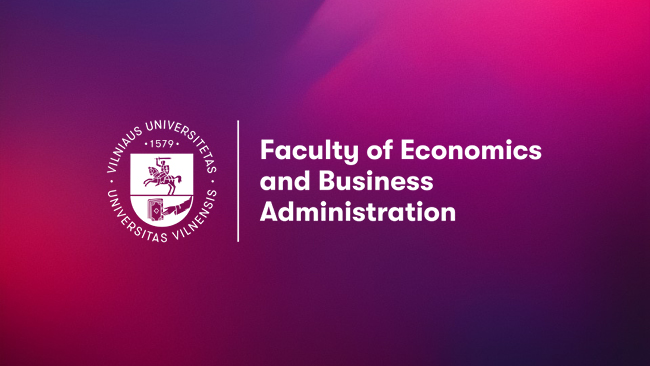 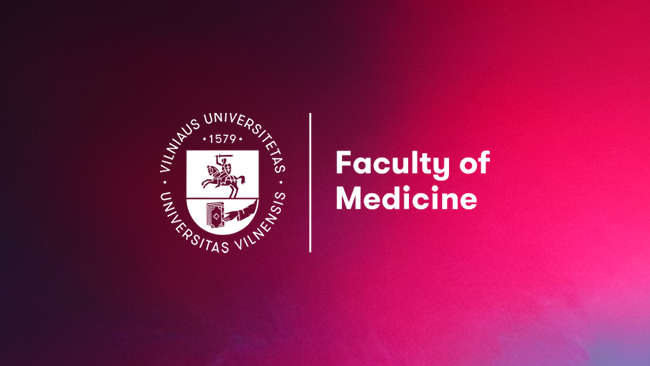